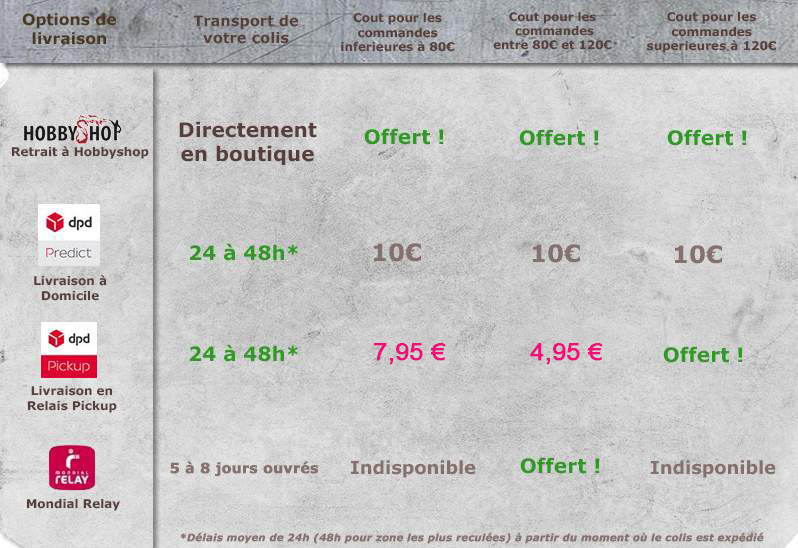 Drakios or Dracius (Ancient Greek: ΔρÃÃÃÂÂÃÂÂ¬κυ-ος). During the Trojan War, he was one of the four commanders of the Epeans, originally from the city of Elis. Drakios is mentioned in the 13th book of the Iliad, bravely leading his men against the Trojan attack led by Hector, which overwhelmed the defenses of the Achaeans and threatened their boats.

Notes from Thamyris, the Aoidos for the Information Service of the S.S.S.: "There is no Homeridae able to speak louder, nor eat as much, than Drakios. Loud boasting and an insatiable appetite for food and women is the hallmark of the most flamboyant Homeridae of all. Without fail, you'll always know where to find Drakios: in combat, he will be where the action is, but exactly where all can see it; and in the tavern, he will be on a table bragging to all in attendance, or behind the skirt of the first girl who gets within his sights, even though it’s with his colleague Scylla that we all know that nothing will ever happen."

Just before graduating from the Elysium Center where Drakios received field training, his Drill Sergeant spat: " One of these three things will have happened to him within a month: a heroic death at the hands of the enemy, an ignominious death as punishment for insubordination, or a ridiculous death by indigestion." The truth is that the Sergeant was not far off as within the month Drakios would be close to death from each of these three ways.

However, he managed survive his triple destiny, or at least postpone it, to join that group of misfit heroes that are the Homeridae. Drakios would achieve his entry into the team led by his character and prowess, both on the battlefield and at the table. They say that Achilles noticed him for the first time during a banquet held by the Steel Phalanx forces after a battle. Impressed by his voracity, the blonde titan asked about the individual who did not seem to be able to shut up despite the amount of food in his mouth. Later on the battlefield, Drakios would seal his entry into the Homeridae with blood and especially fire; the personal brand of the dragon of the Steel Phalanx.

Scylla (Classical Greek: ΣκÃÃÃÂÂÃÂÂÃÃÂÂÃÂλλα, Skylla). Various Greek myths differ in the telling of the origins of Scylla, but at their core they refer to a beautiful naiad who, because of a curse, turned into a sea monster. Traditionally, it was said that Scylla lived in one of the margins of the Messina Strait, which separates Italy from Sicily, while on the other side was Charybdis, another sea monster; consequently, it was impossible to cross the Strait without dealing with one or the other. However, the writer Ovid also tells the story of a princess named Scylla, daughter of Niso, King of Megara.

Notes from Thamyris, the Aoidos for the Information Service of the S.S.S.: "Scylla is a beauty and she knows well how to use it to manipulate you. Watch out or she will play you at her whim and you will end up no more than a puppet in her hands. If you ask about her name she will tell you that it is after some Princess of antiquity. Never mind that; she bears the name of that beauty who was turned into a sea monster. Or do you think it's a coincidence that her Devabot is called Charybdis? If one doesn’t get you, you will fall into the clutches of the other. In any case, you are done."

Scylla has the thin, fibrous build of a dancer and the lethal reputation of a cobra. No one dares to disparage her because not only is she a true warrior of the Steel Phalanx, she is also one of the best tactical Hackers of the Argyraspides, the Double-A unit of the Assault Sub-Section, making her twice the threat. 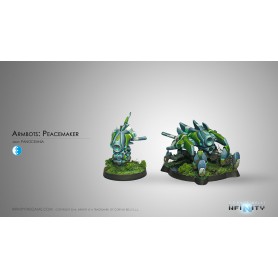 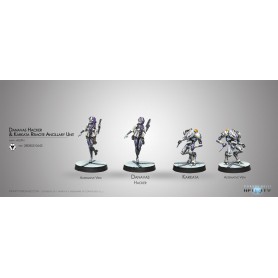 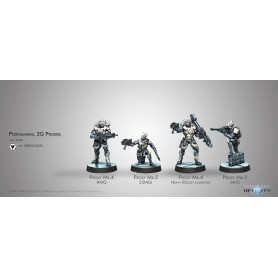